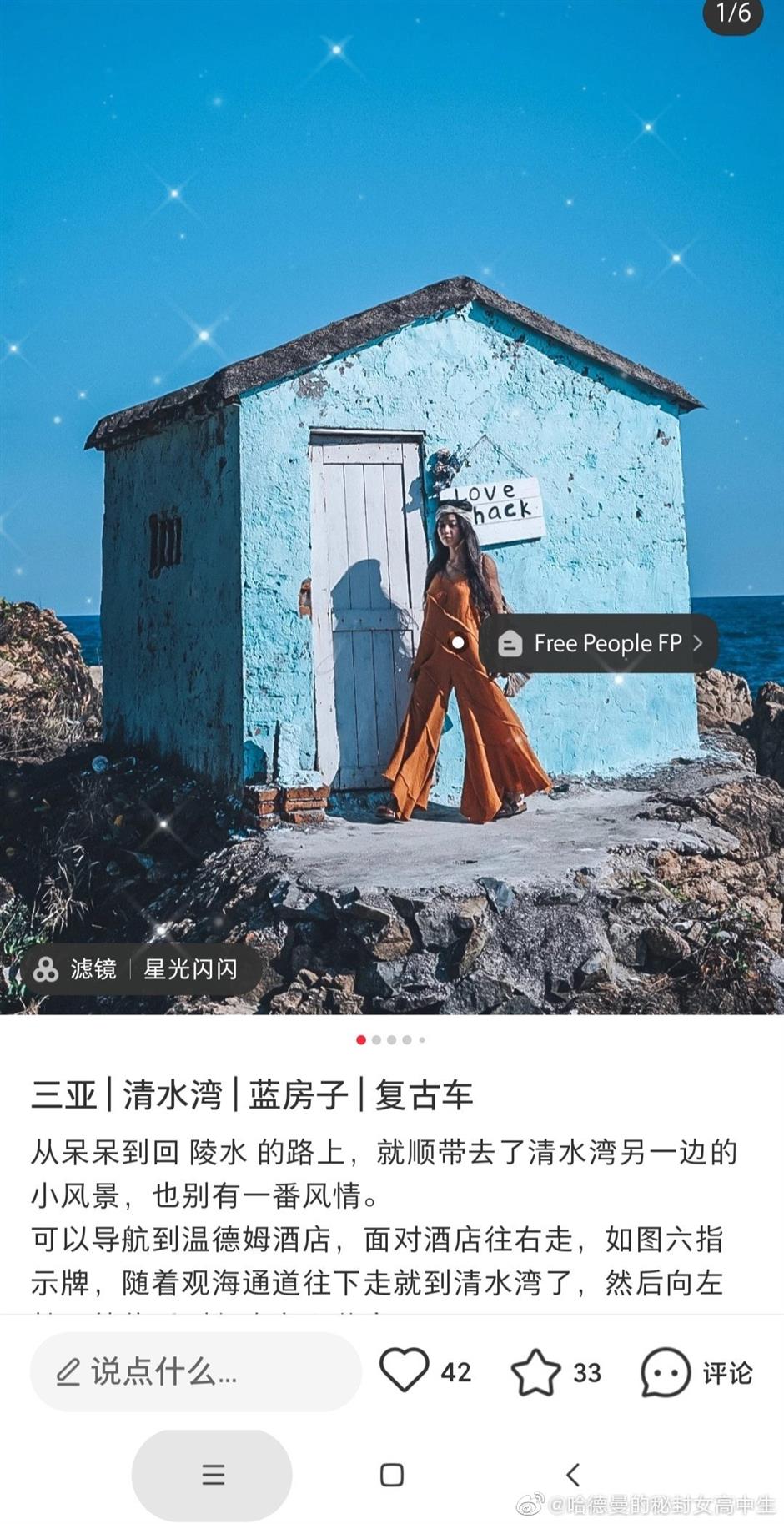 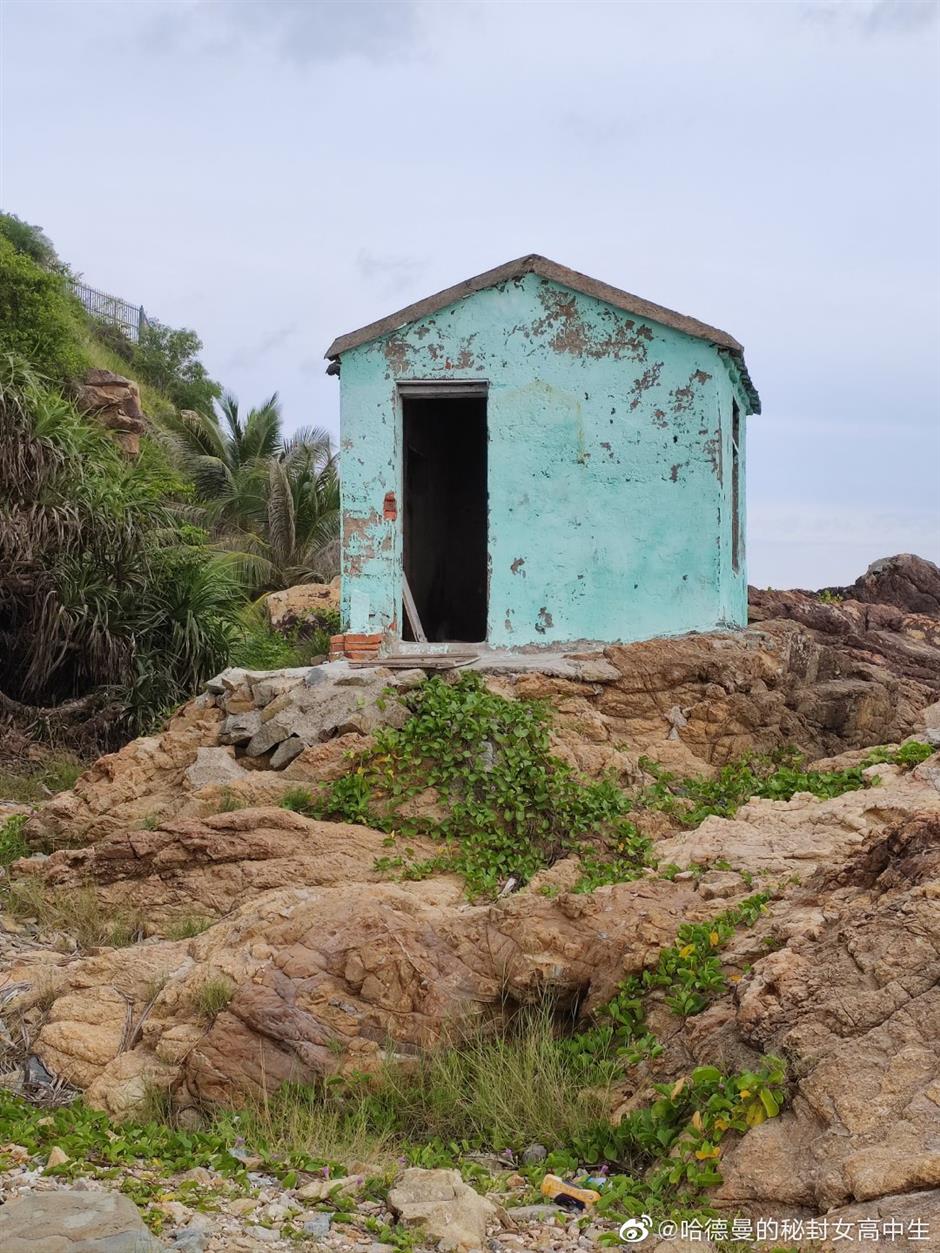 What does the blue house look like in real life

The apology came after several netizens complained of huge discrepancies between the places they visited in person and the “posh” photos they saw on Red, feeling disappointed and fooled. One internet user found a spot that looked nothing like the photos taken there, saying “Red really hurts” on Weibo on October 12. 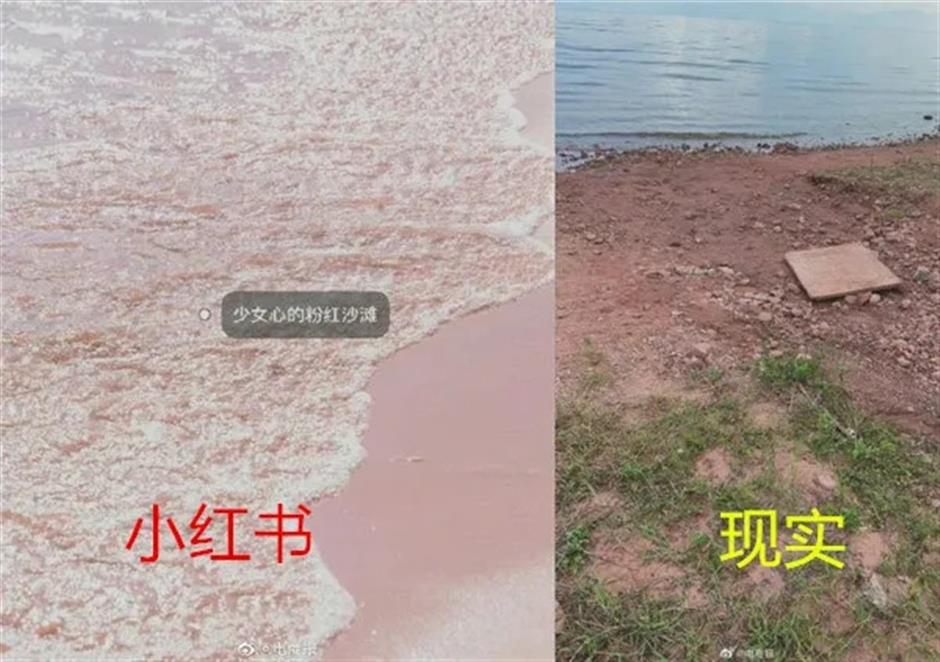 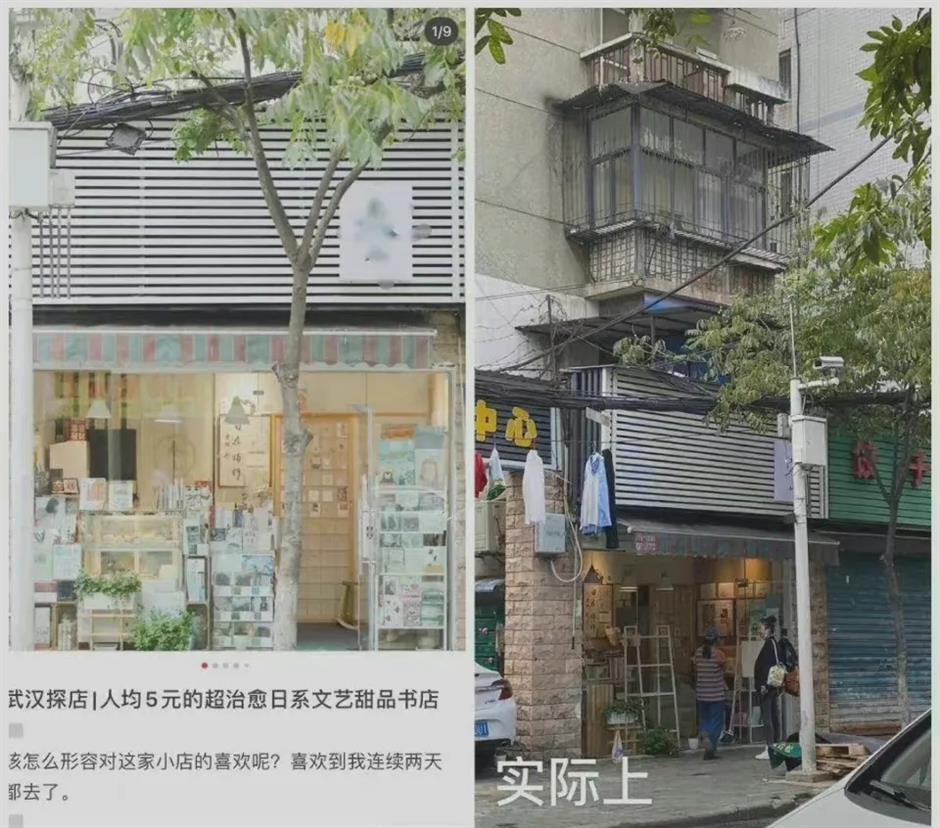 Red admitted in the statement posted on his official WeChat account that some photos on the platform were too filtered. “These photos are not marked as photographic artwork,” Red said. “Visitors may feel cheated after seeing the places because they see it more as a travel guide.”

Red said they uphold the community values ​​of “honest sharing and friendly interaction” and “ordinary people helping each other.” They promised to offer more detailed information in the future with more search results, ranking lists of scenic spots or warning lists to remind users to avoid misinformation.