While the Polish national team is still considering whether or not to try Winter K2, at least one of the best Polish expeditions will travel to Karakorum this winter. Marcin Tomaszewski, Damian Bielecki and Pawel Haldas have set their sights on the magnificent 5,852m Shipton Spire. From December, they will try to open a new course on its frozen granite slabs.

Marcin Tomaszewski is a big climber with an impressive international track record. His two partners are also seasoned winter climbers, with extensive experience in the Tatra Mountains and the Alps. For Bielecki and Haldas, Shipton Spire will be a logical continuation after the ascent of the north face of the Eiger last winter. Tomaszewski himself climbed this classic wall in the winter of 2016 with the late Tom Ballard, ushering in a new path which they called “Titanic”.

Tomaszewski has never been to Karakorum in winter before. But he and Marek Raganowicz opened up a new route, the remarkable “Bushido”, on the Great Trango Tower in 2013. The 46-pitch route (VII-A4 +, UIAA grade: VII +) is considered one of the best climbs in big wall in history. They did, however, in the summer. This time around, he and his team are determined to win what appears to be a winter first at Shipton Spire.

“Someone hasn’t climbed big wall style in Karakorum in winter yet,” he told ExplorersWeb. 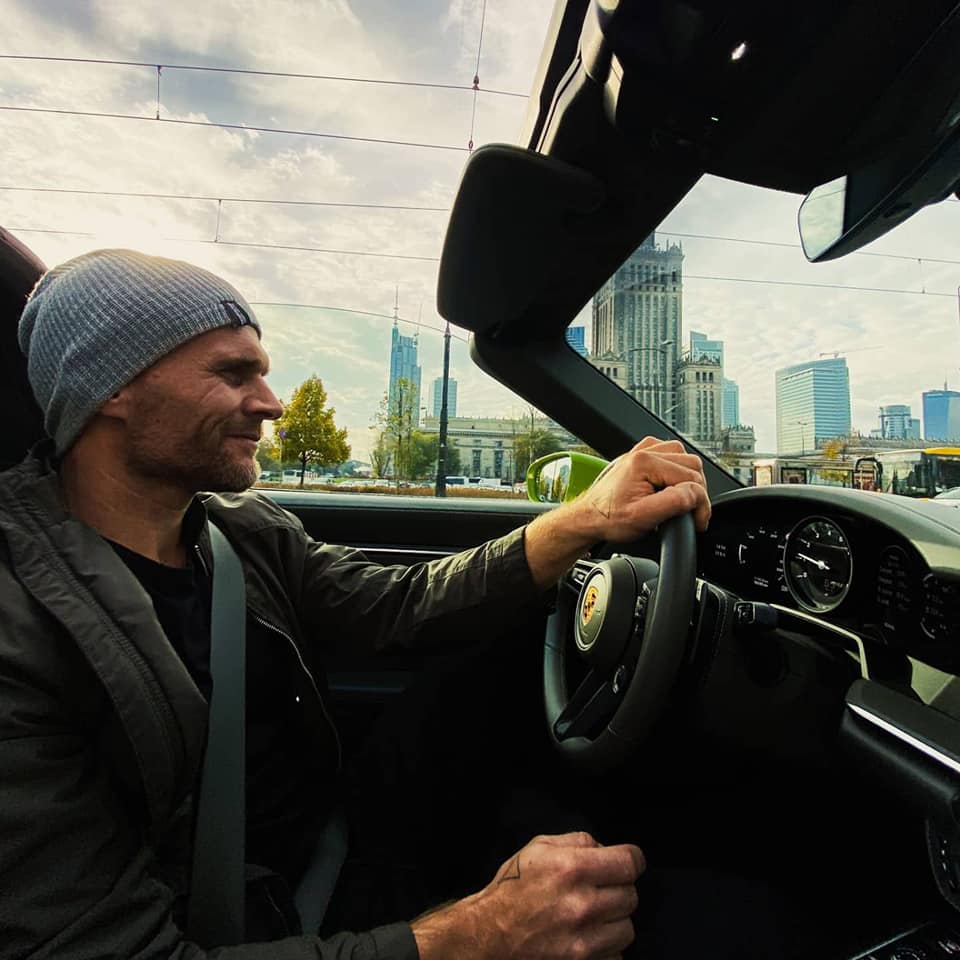 Before leaving for Pakistan, the team will train on big walls in the Alps and the Dolomites.

As for the challenge ahead, they know what it will look like. “It’s going to be cold,” Tomaszewski said. “We will fight”.